LEGO® Buddies is a virtual program for elementary schoolers from Alamance County Public Libraries. This program meets once a month on Zoom. For more information and to join the group, contact Ms. Samantha at shunter@alamancelibraries.org. 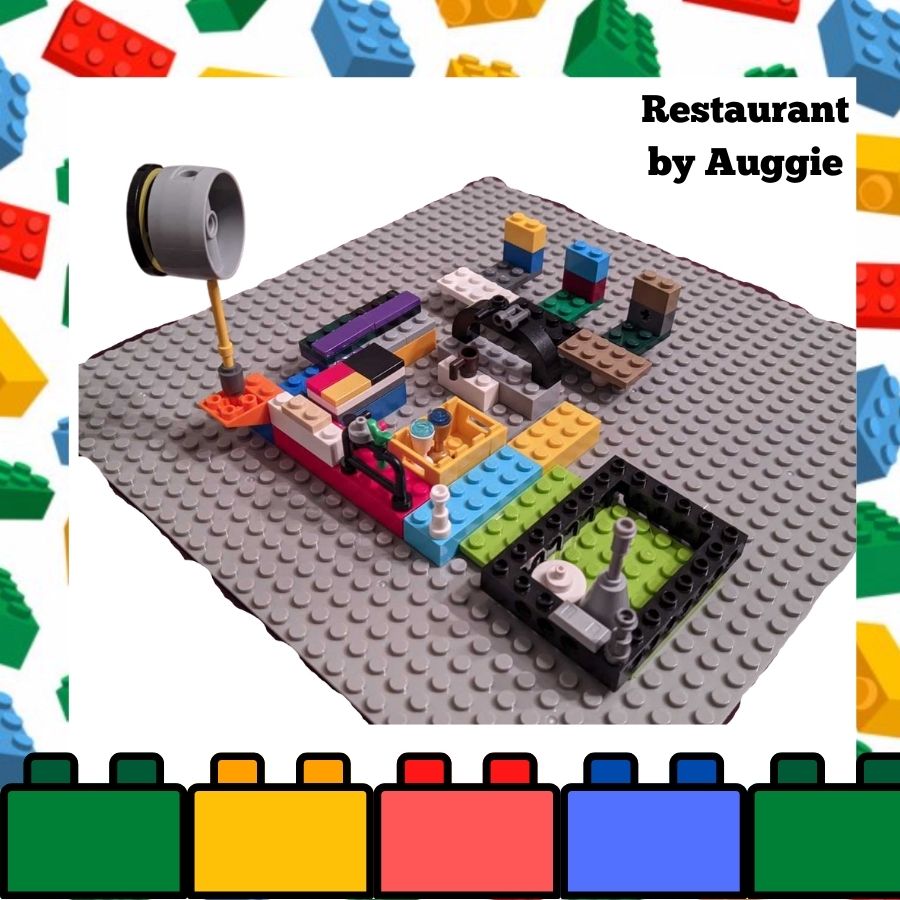 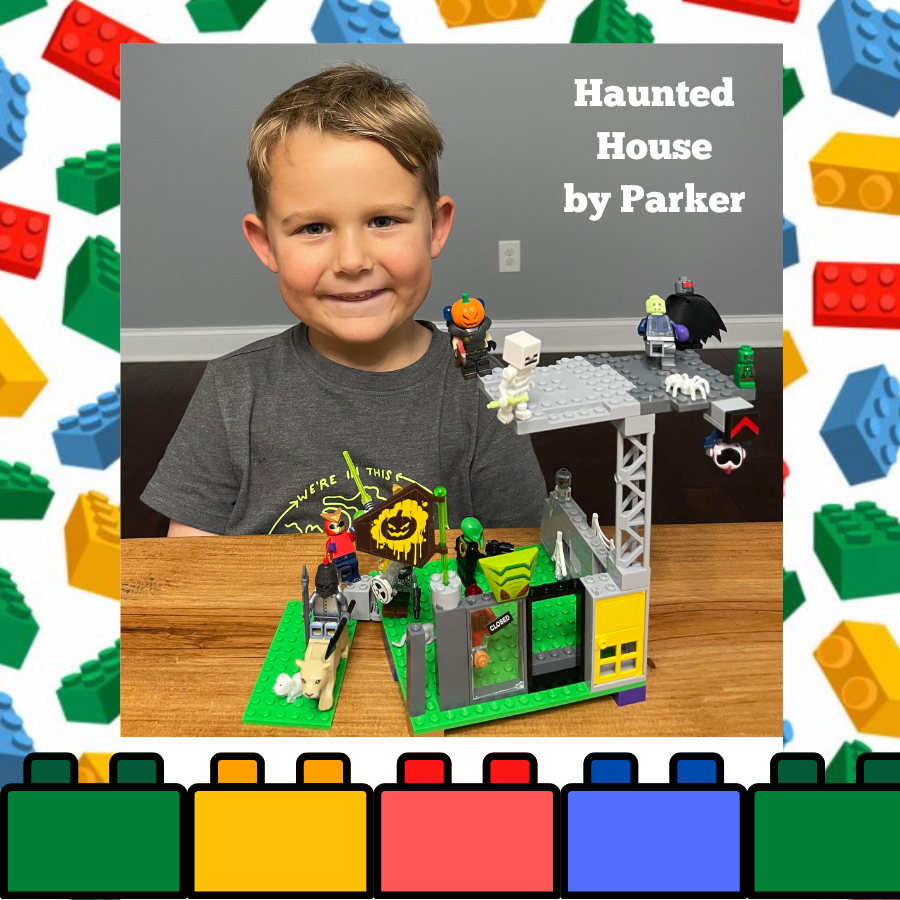 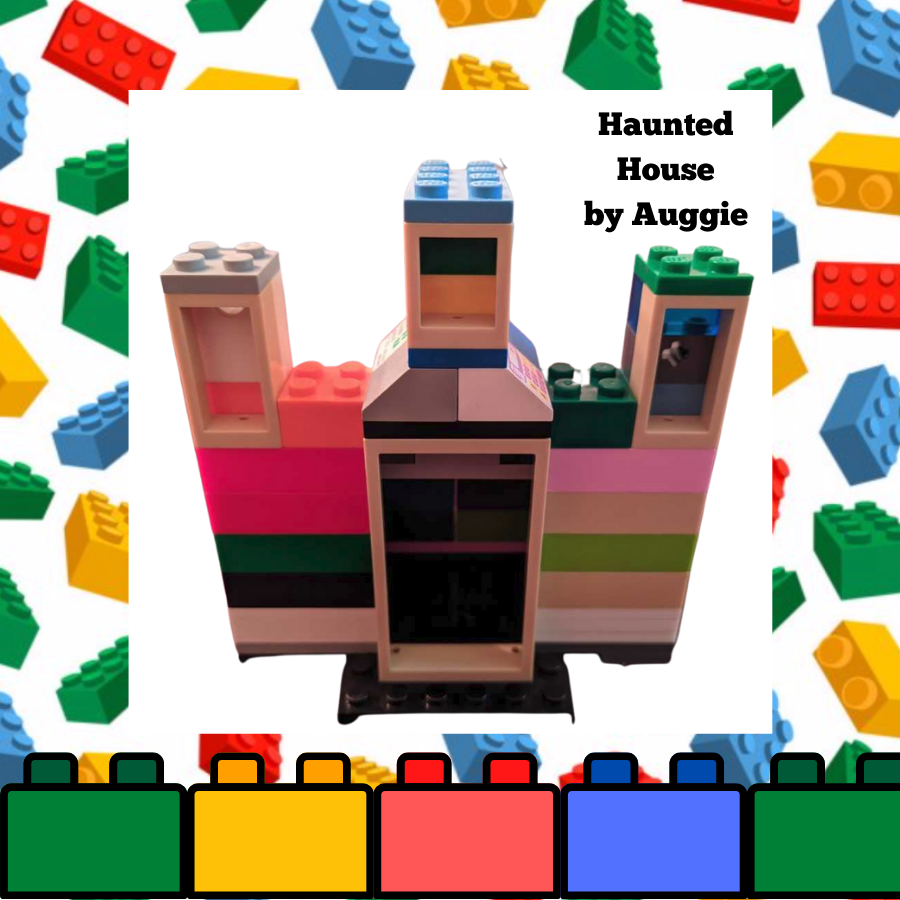 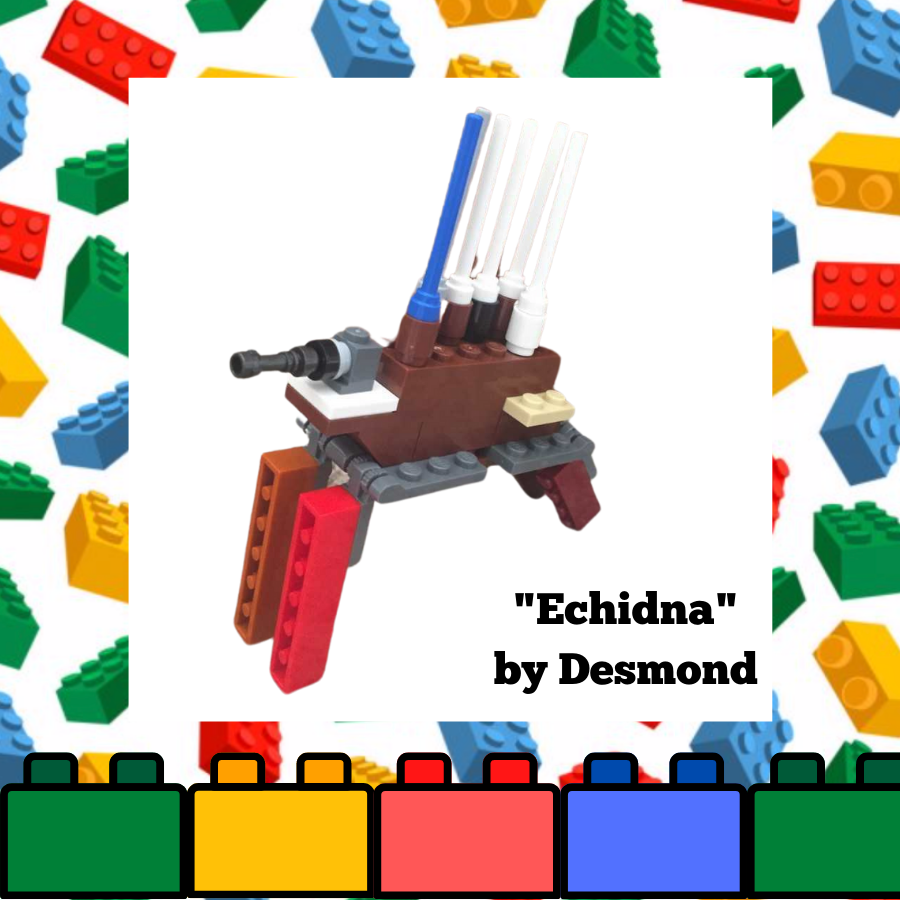 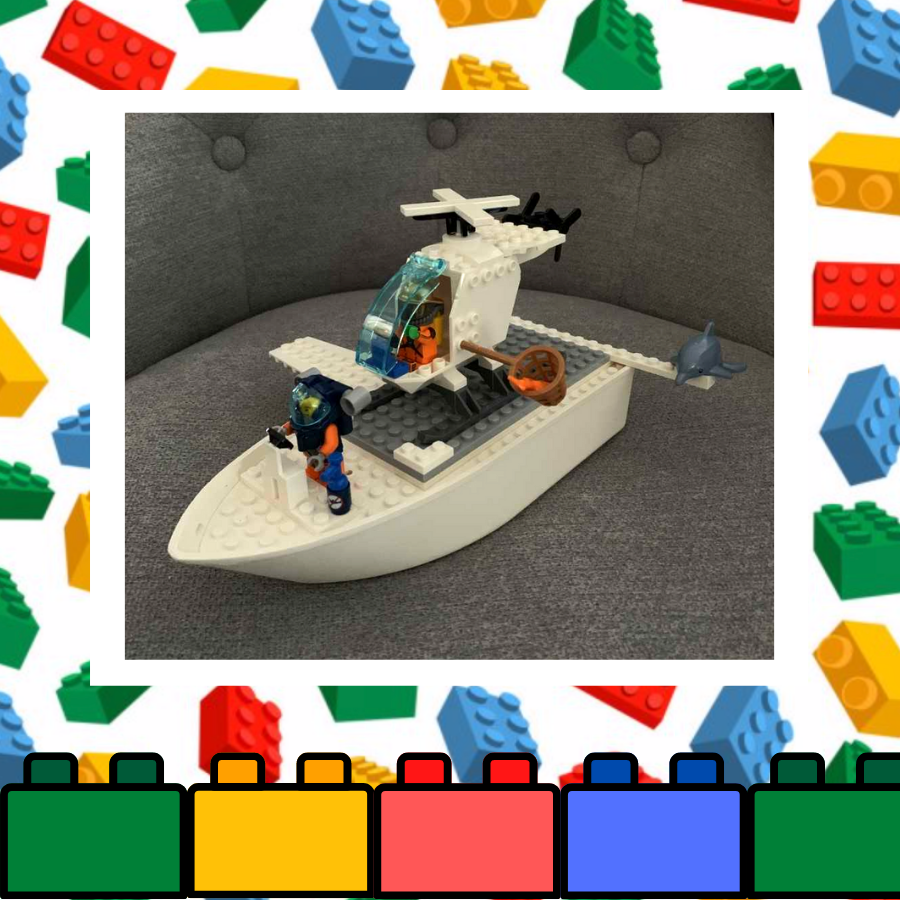 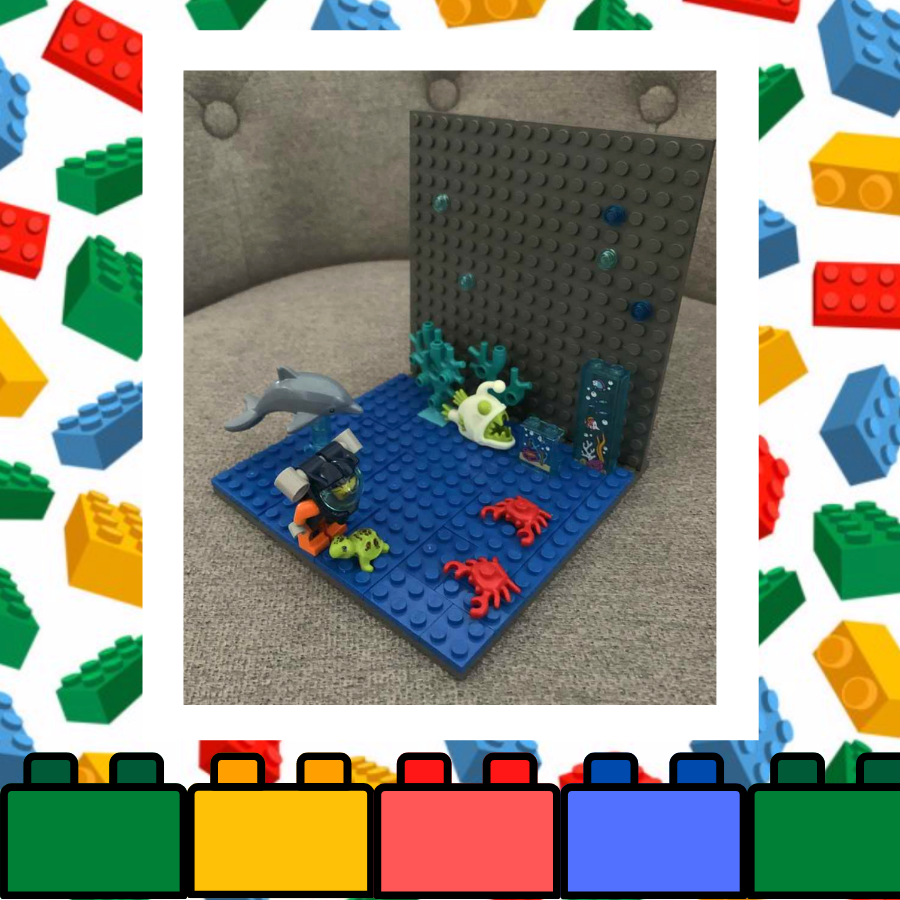 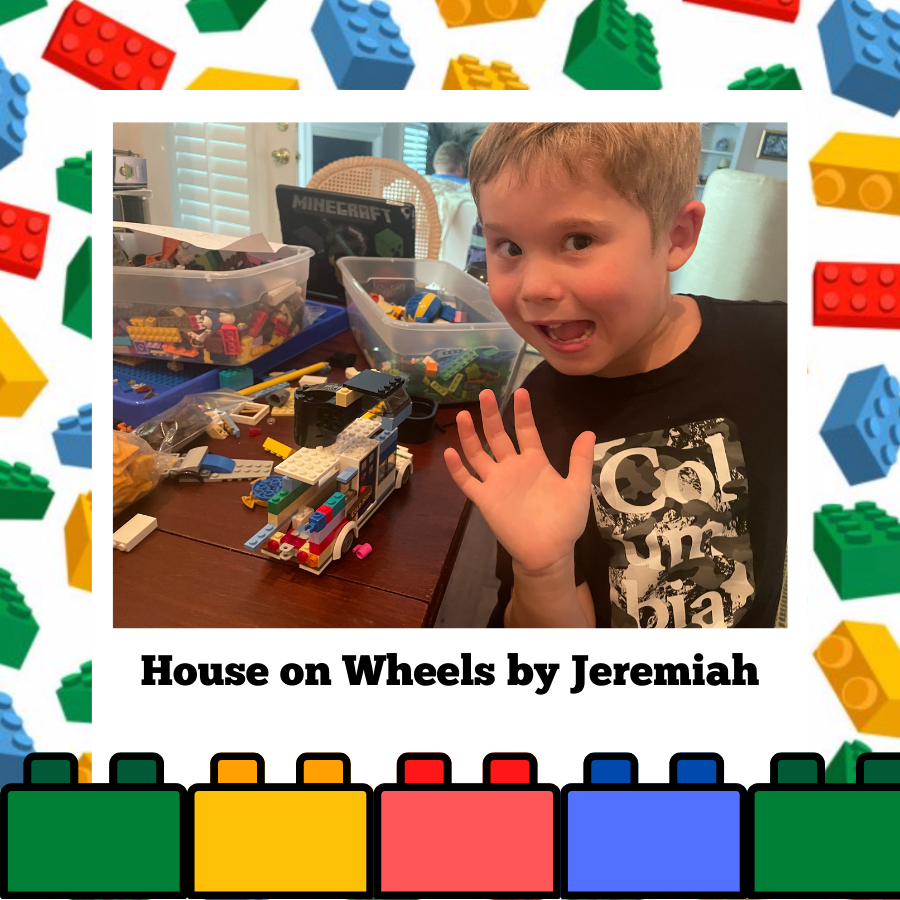 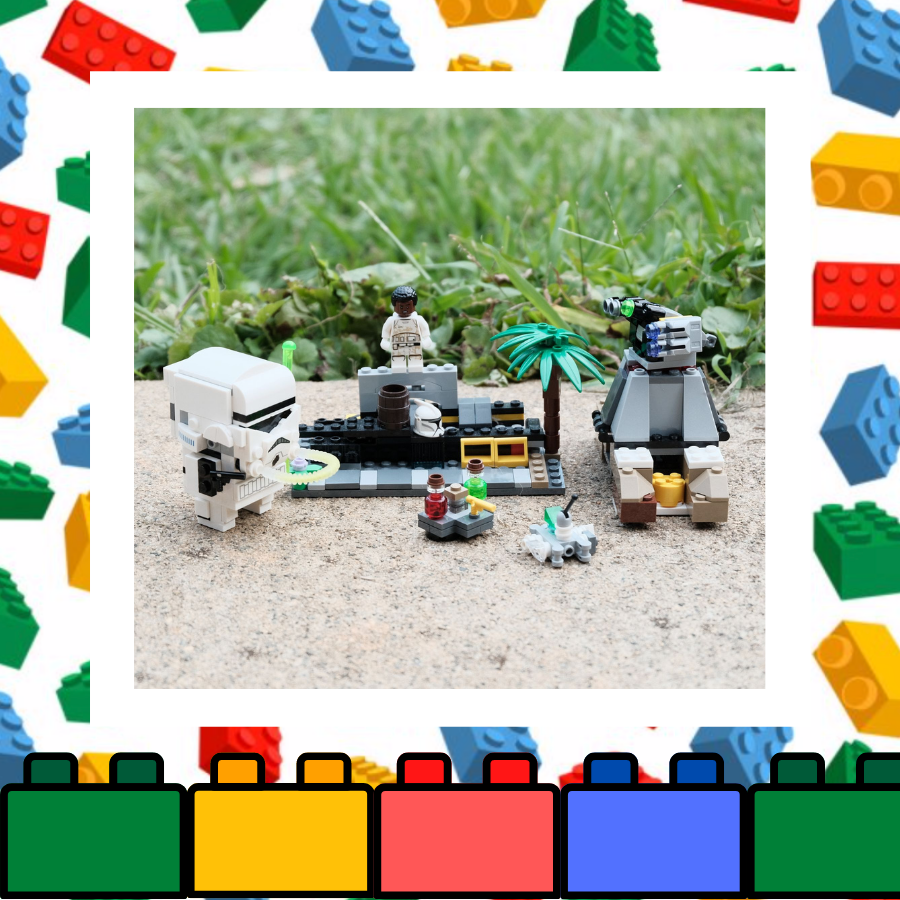 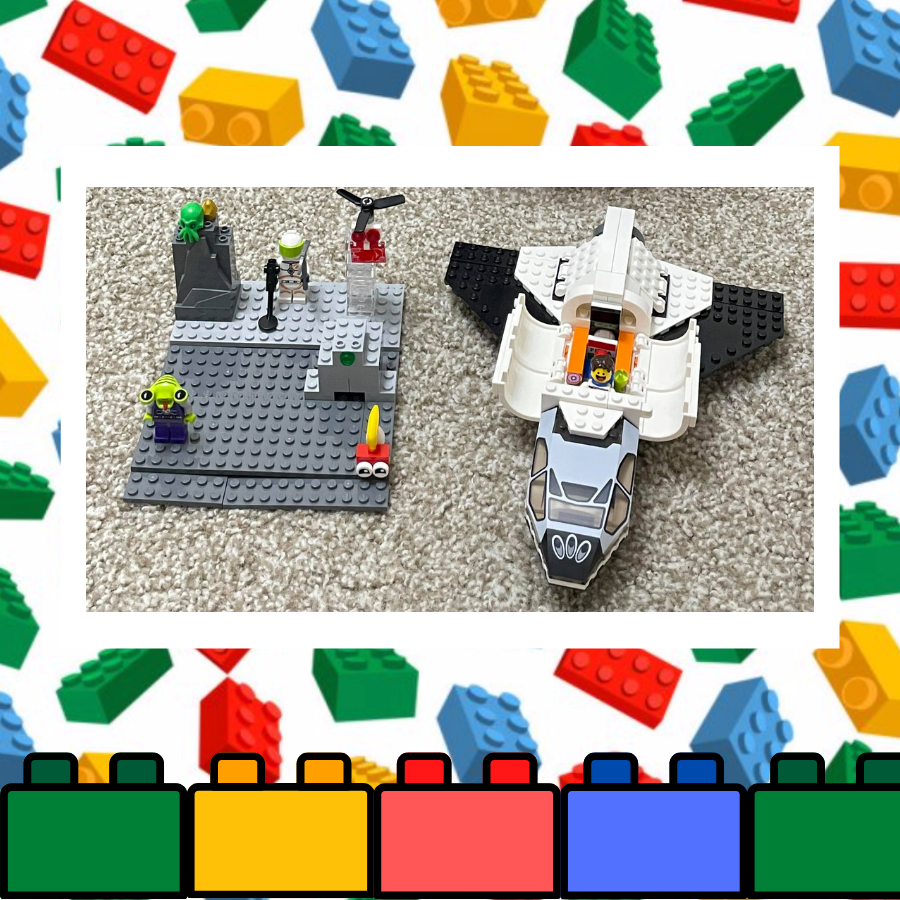 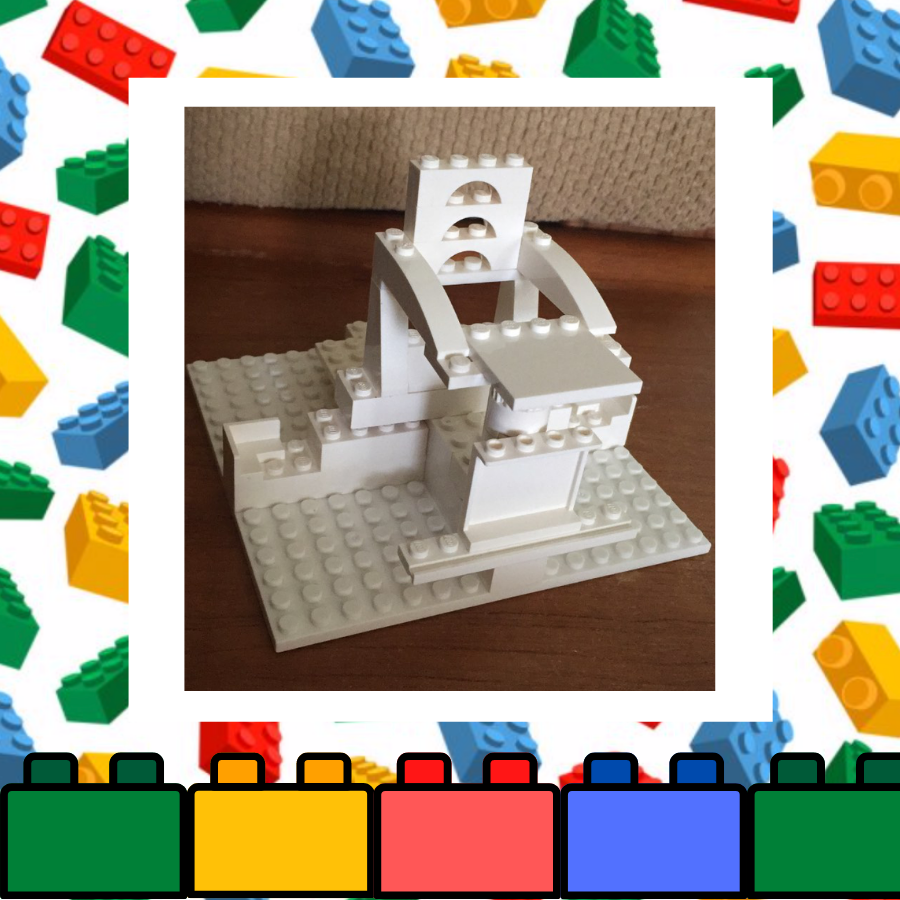 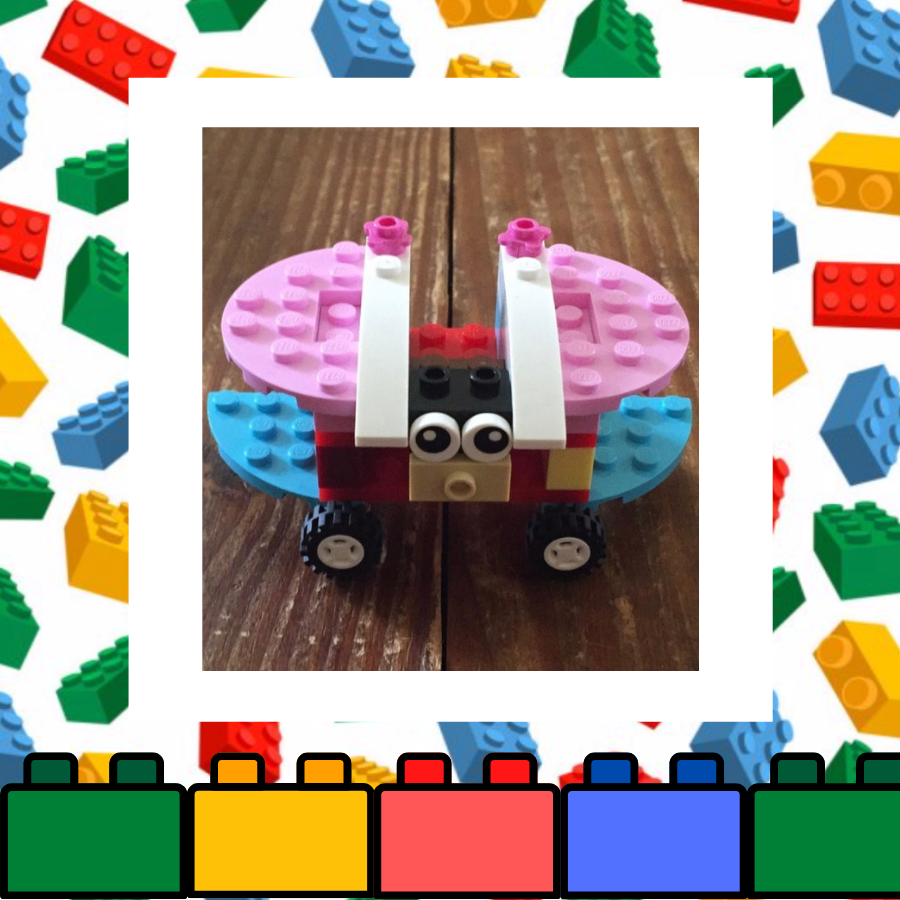 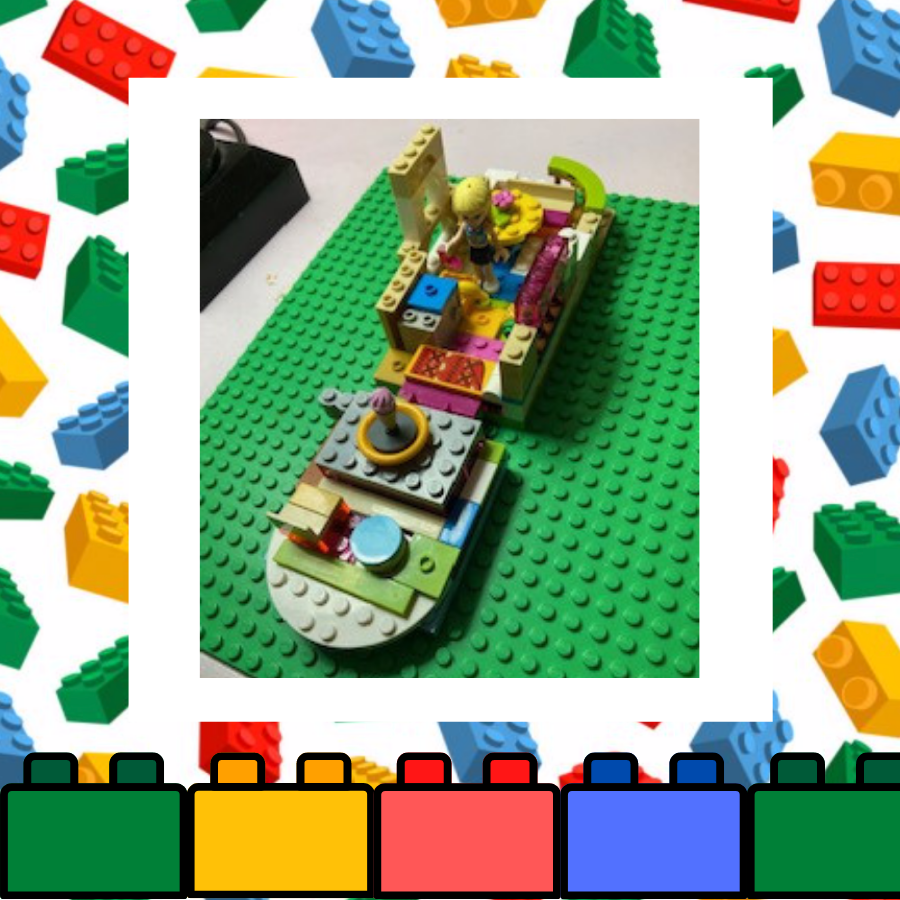 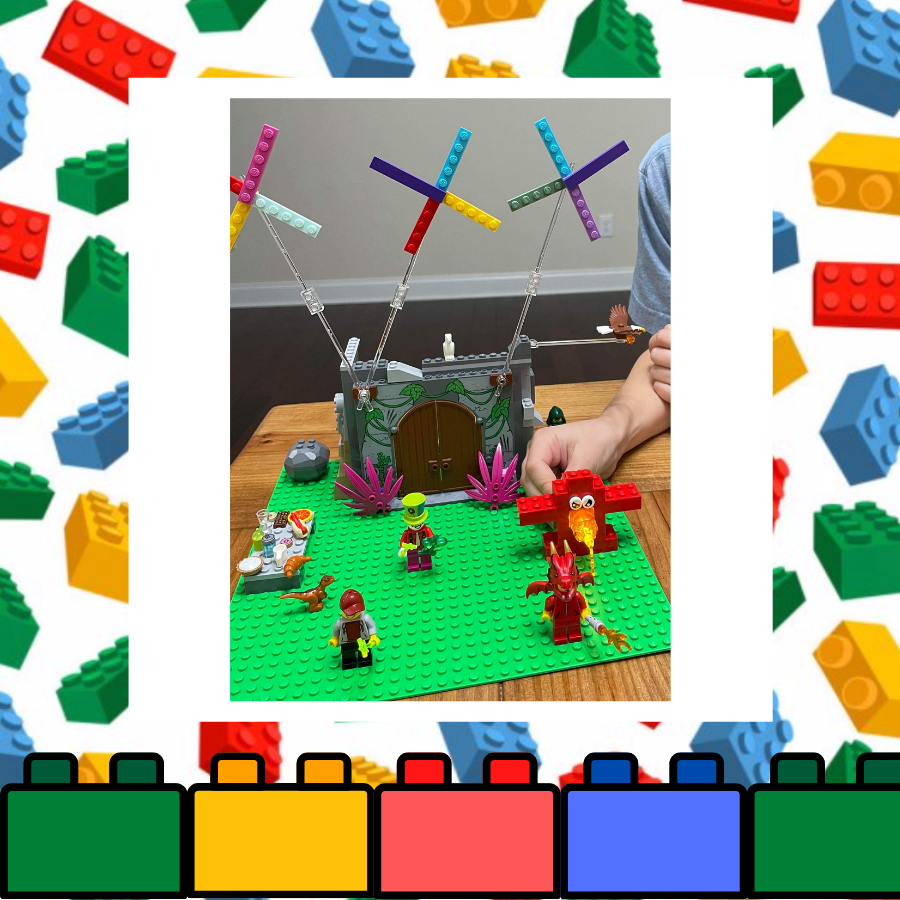 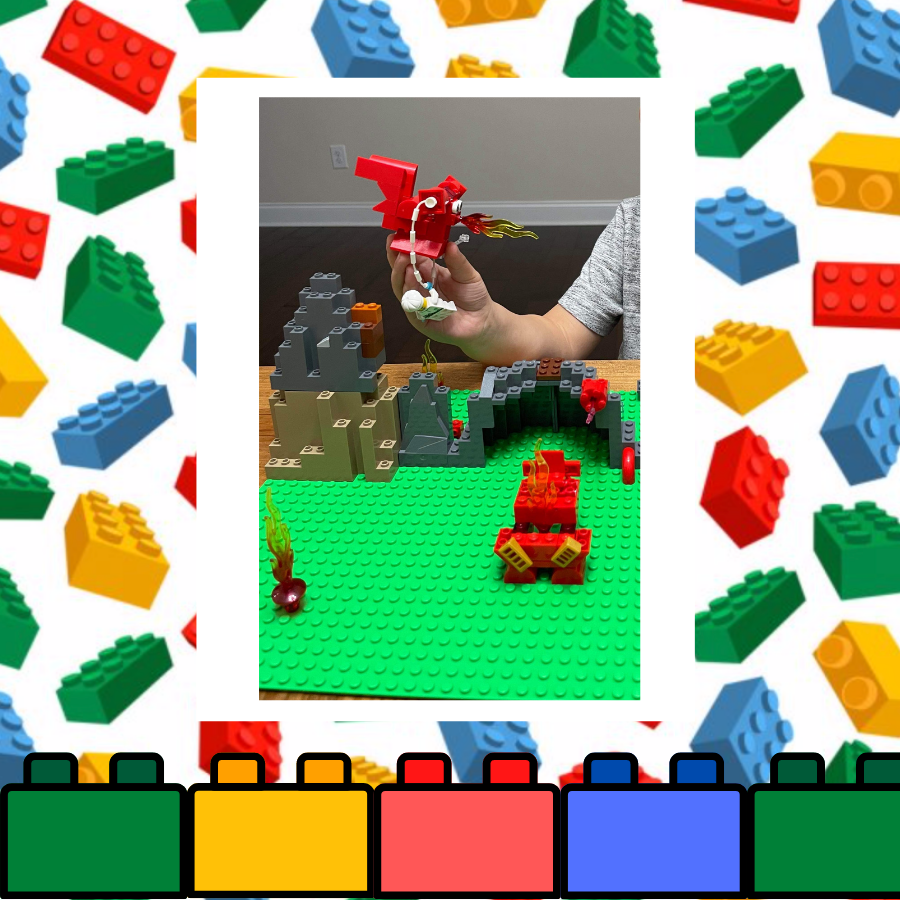 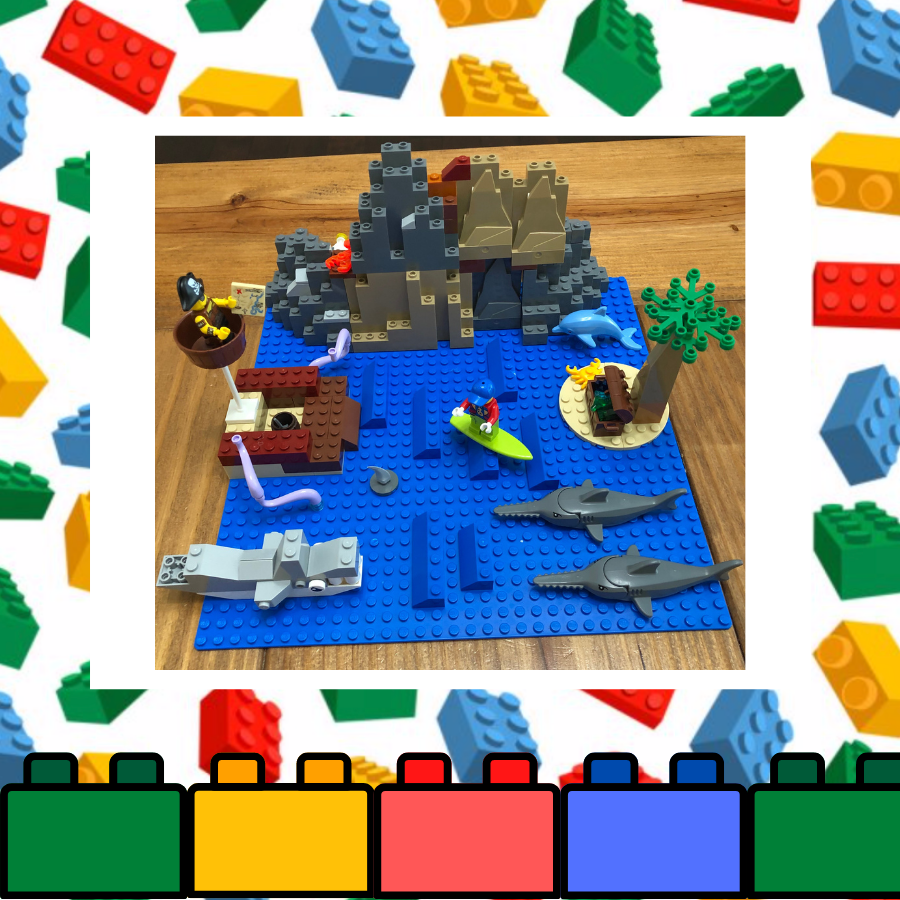 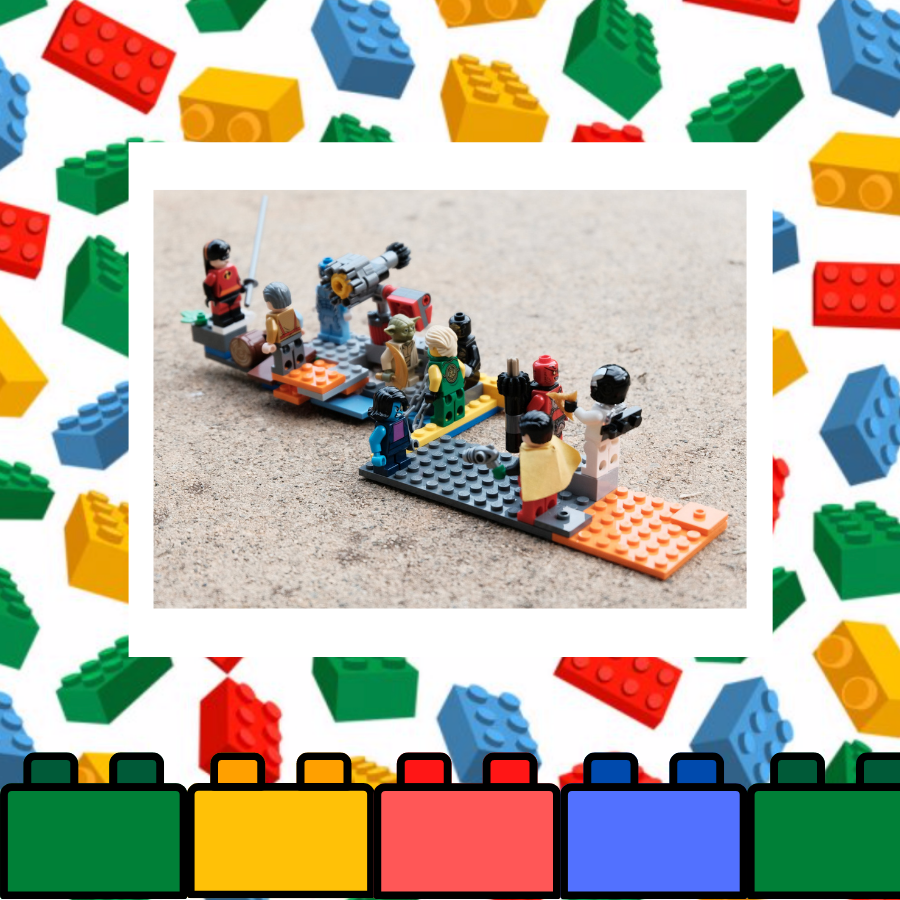 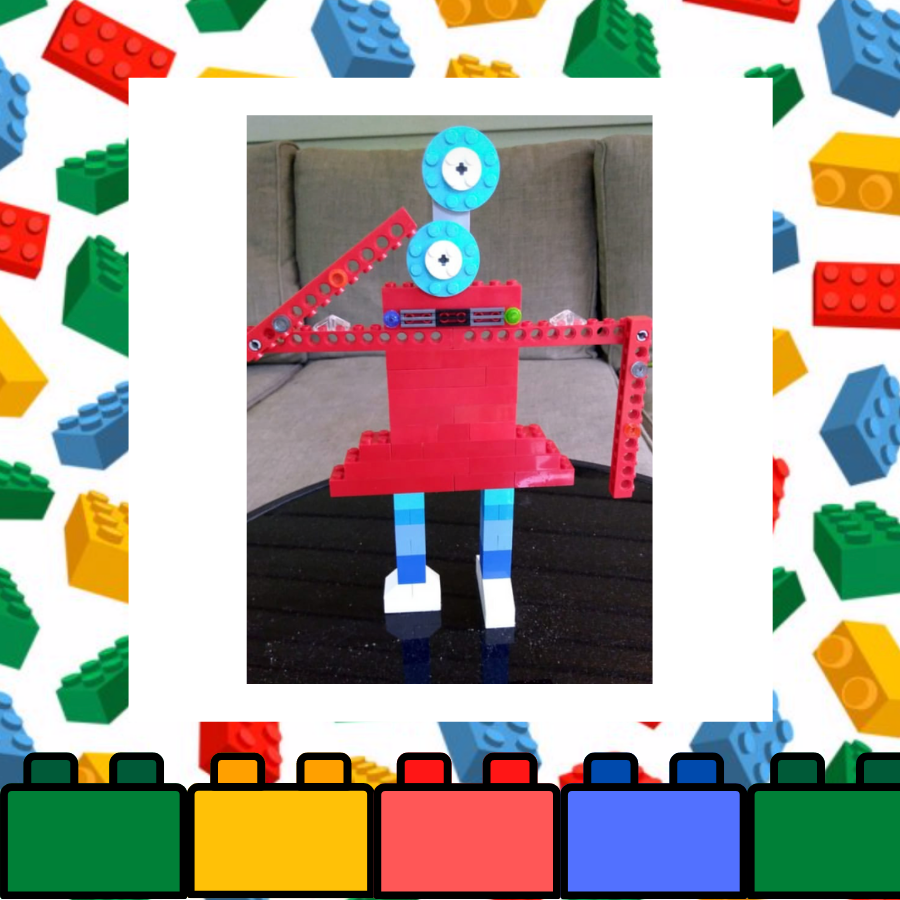 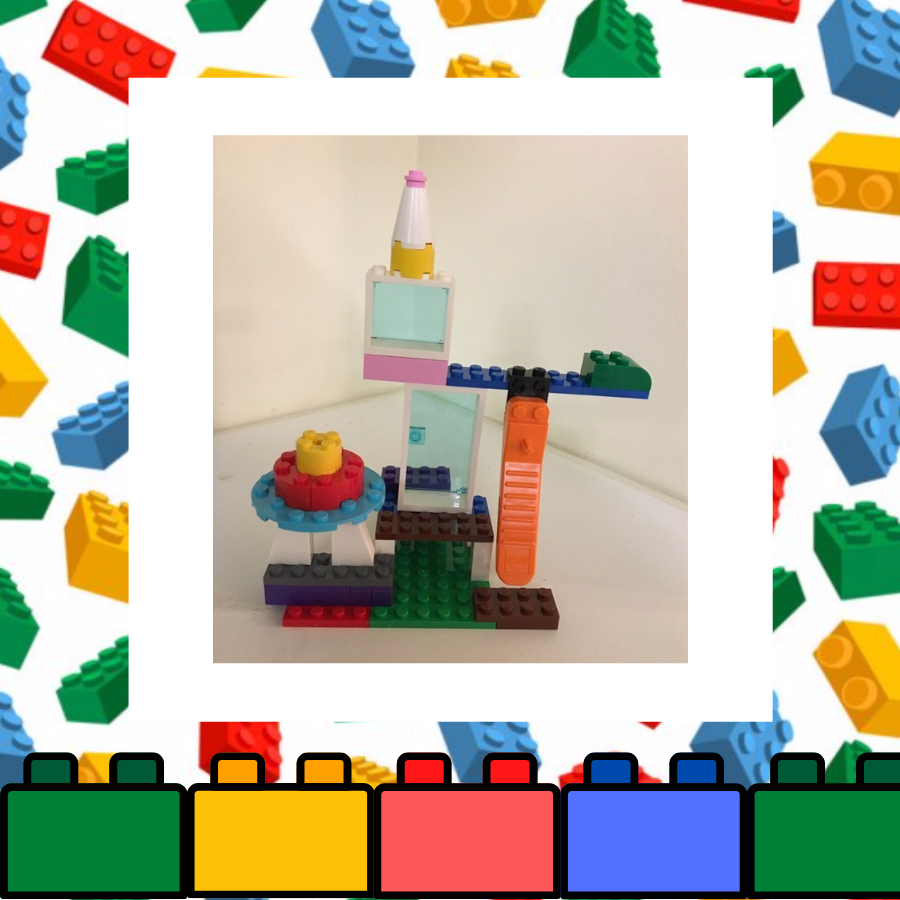 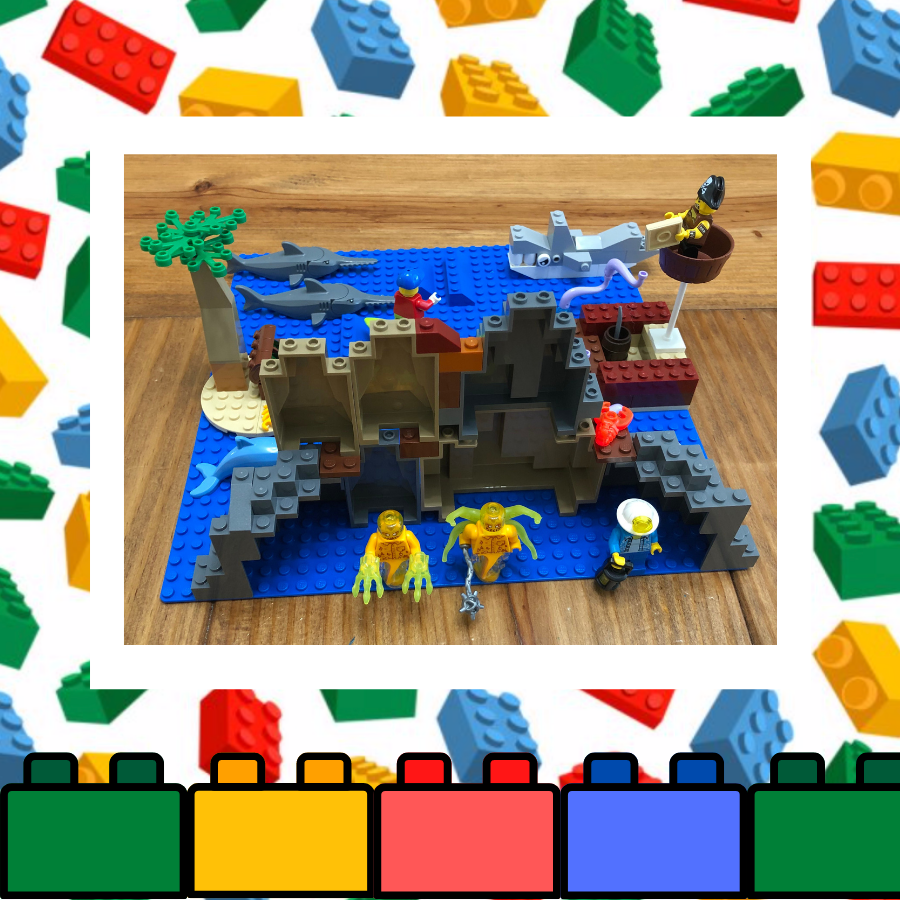 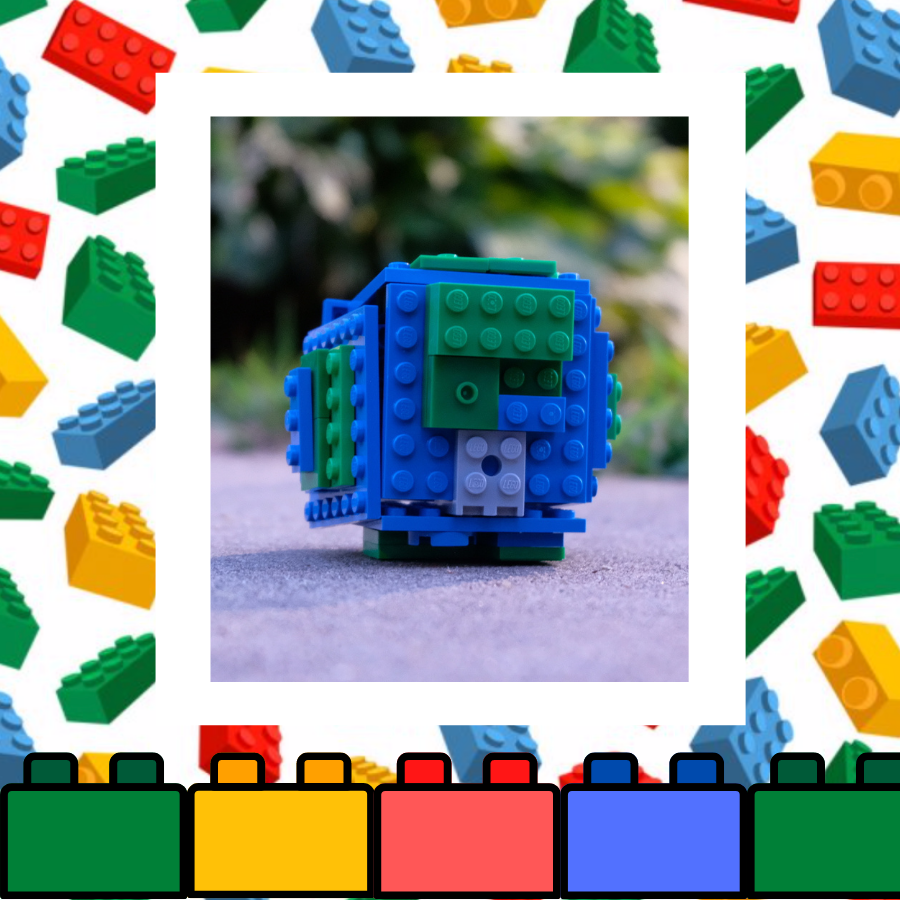 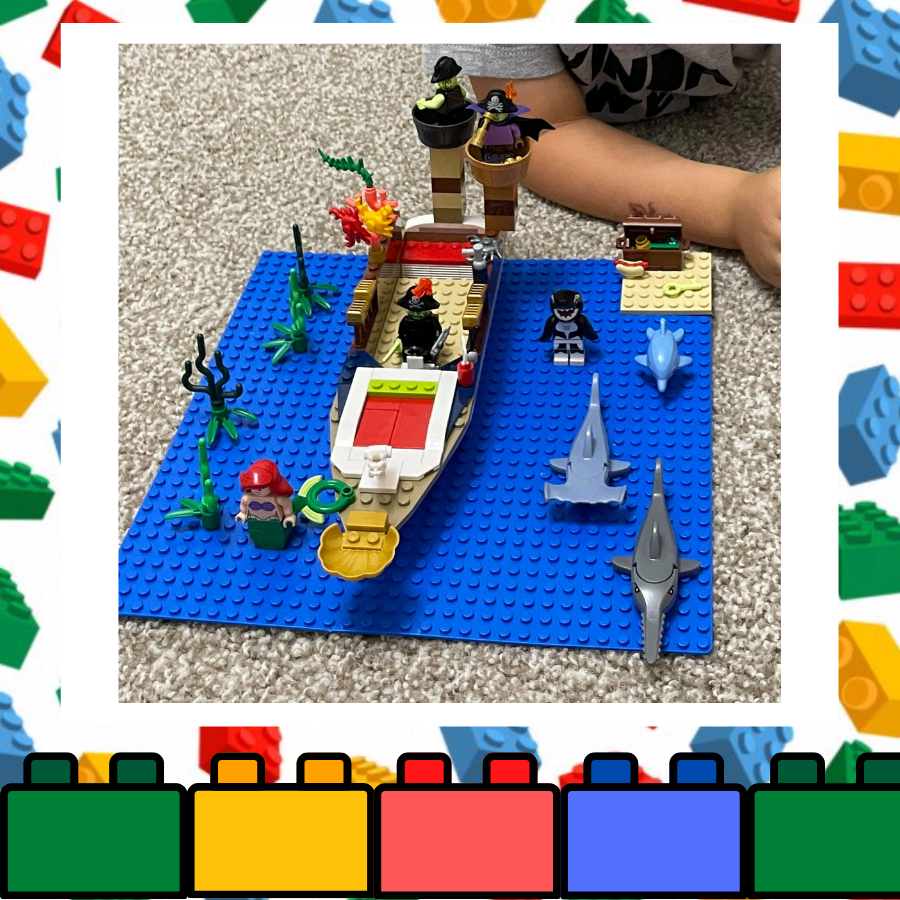 No LEGO®s at Home? Try BrickLink!

Resources from Past Meetings 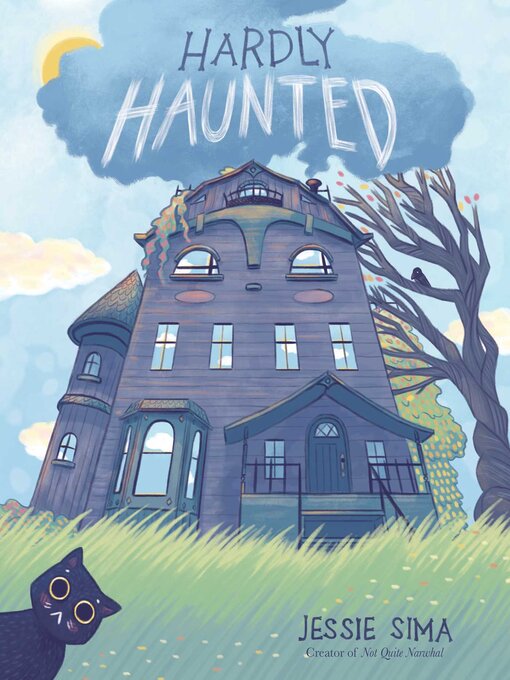 Besides looking abandoned or run down, a lot of times the elements of a house's design that makes it look haunted are characteristics of Victorian Architecture.

"Victorian architecture is a series of architectural revival styles in the mid-to-late 19th century. Victorian refers to the reign of Queen Victoria (1837–1901), called the Victorian era, during which period the styles known as Victorian were used in construction. However, many elements of what is typically termed "Victorian" architecture did not become popular until later in Victoria's reign, roughly from 1850 and later. The styles often included interpretations and eclectic revivals of historic styles." (Wikipedia) 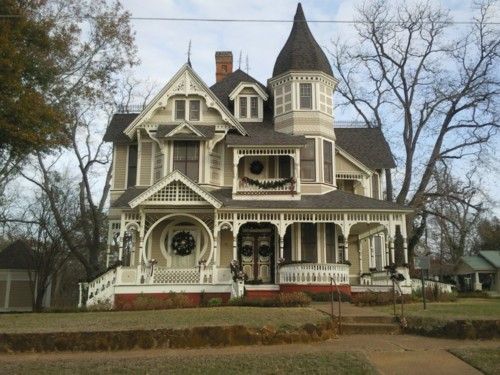 In this Youtube video from EpikEpig101 watch a young builder discuss his unique design for a Haunted House build. Notice that he includes a backstory about the owner of the house. Besides their design, another element of "haunted" houses is the story behind the house! When building your houses get creative about why your house is haunted and add details into your build that tell your unique story! 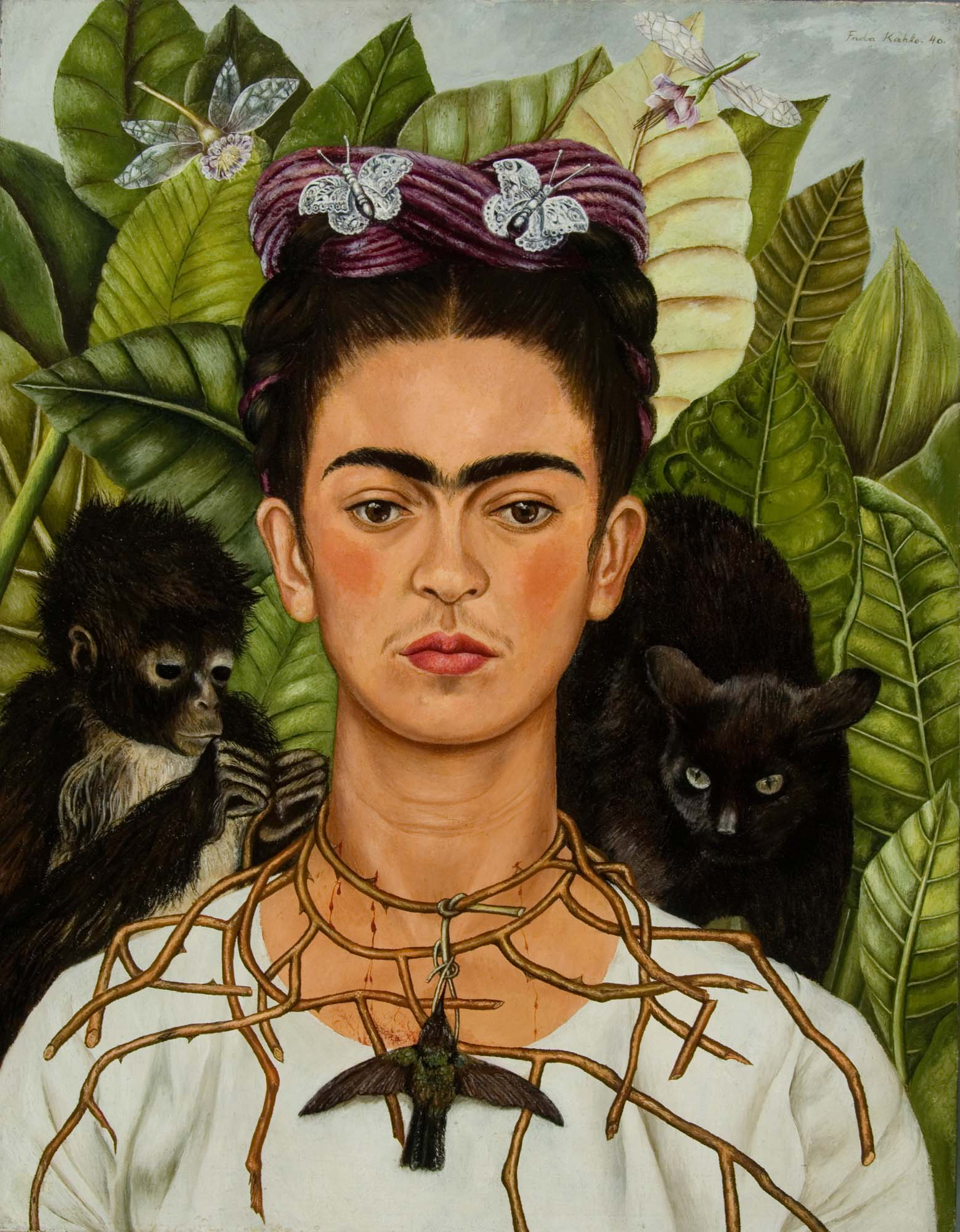 What is a Mosaic? “a picture or pattern produced by arranging together small colored pieces of hard material, such as stone, tile, or glass.” 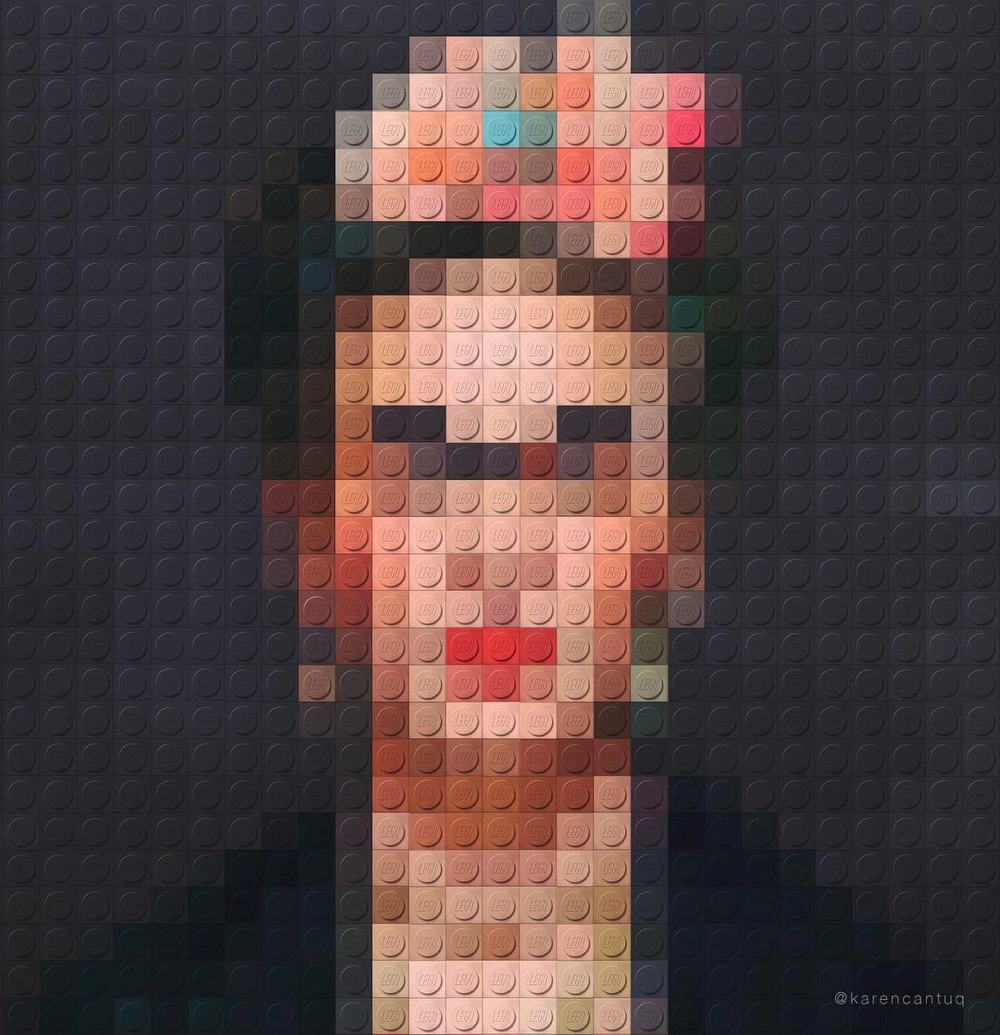 Make your own LEGO Mosaic by uploading a photo to this site: https://mingze-gao.com/legao/ 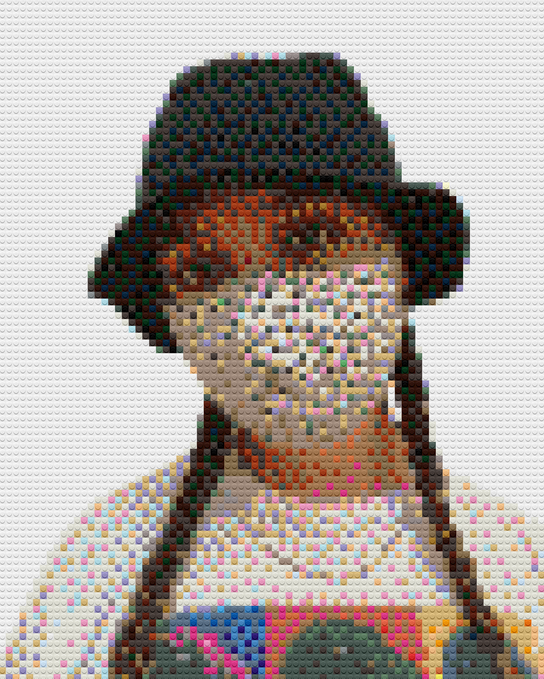 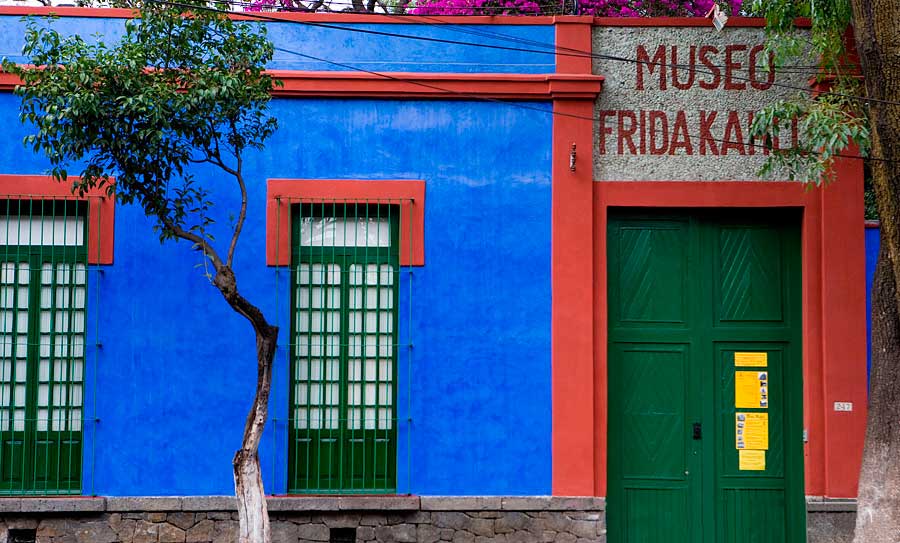 Book shared in meeting: I am Frida by Brad Meltzer 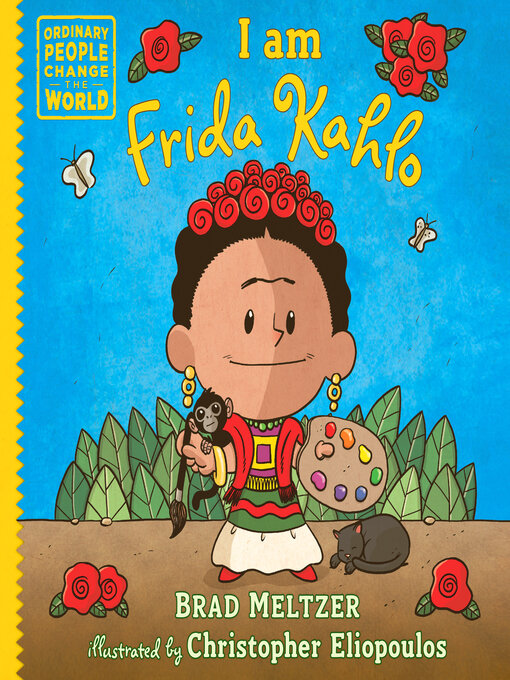